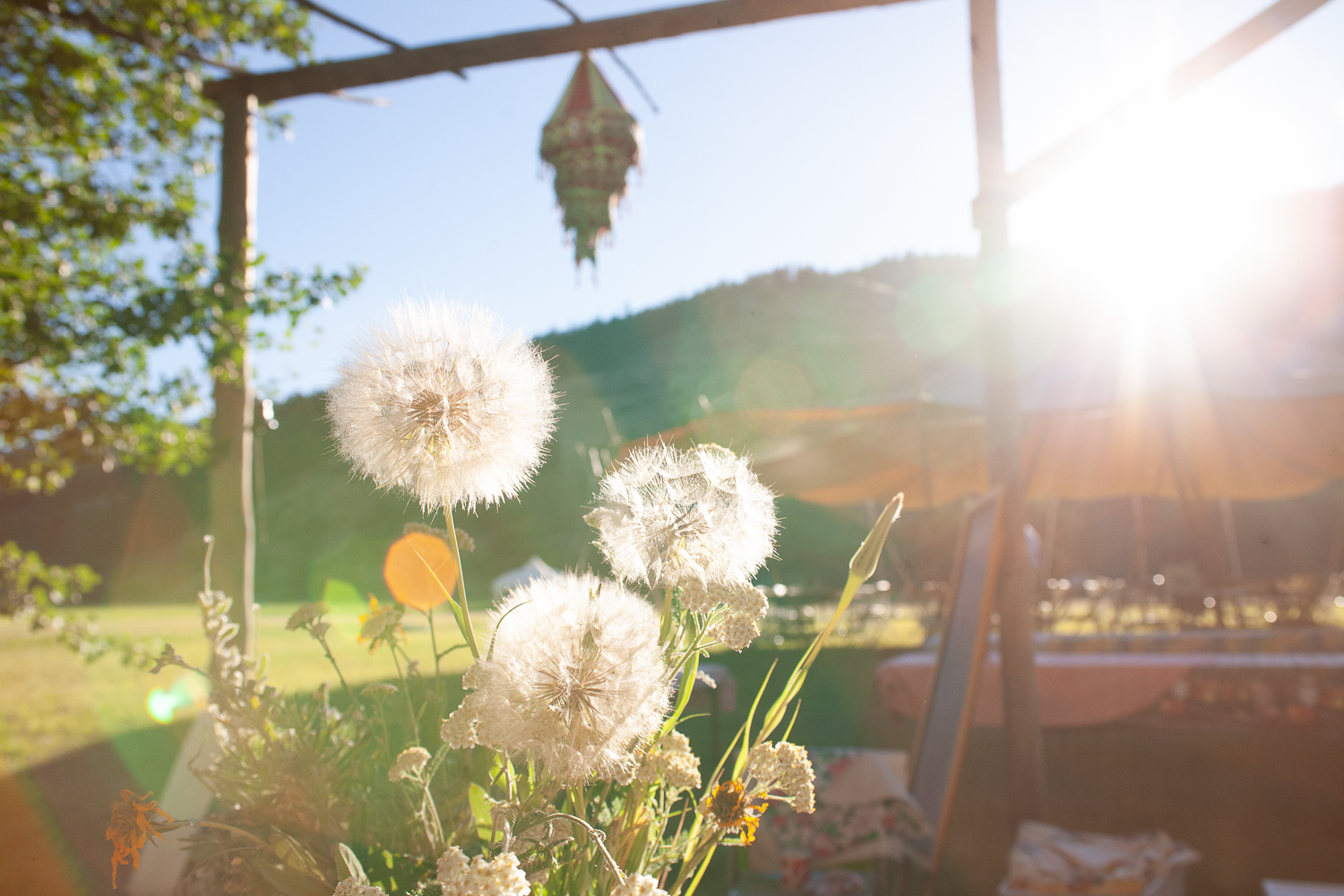 Morning Birdsong by Michael Pilarski, May 29, 2018

A chorus of birdsong woke me up at dawn today, as it often does.  Such enthusiasm and beauty in their songs as they greet the new day and the sun! It struck me that they were praising the sun and thanking it. The scientific materialists say it is just a biological urge to mark their territory.  I say it is the sound of a sentient being. The sound of joyfulness for the new day.

In the last month I have woken to the morning birdsong in quite a few locations.  The birdsong on Kauai was particularly notable. A chorus of birds from around the world including Kauai’s famous wild jungle fowl (roosters).  The loudest morning birdsong I have ever experienced was in Belize’s southern jungle.  A veritable cacophony of joy!

This morning I realized that this morning birdsong travels in a wave around the globe, 24 hours a day – day in and day out.  Perhaps not as strong in the oceanic longitudes but even there, there are enough islands to sustain this continuous wave.  This birdsong is one of the sounds our planet sends out to the stars.  This birdsong stimulates plants and makes all kinds of magic happen that we are still unaware of.

Human’s environmental sins are lessening the volume of this birdsong as bird populations decline or extinction extinguishes.  We need the birds. Far more than we know.  Let’s take care of the planet and restore the birdsong to its former glory.

I also reflect on the teaching that there are two great angels, the Angel of Dawn and the Angel of Sunset who travel around the planet unceasingly, day in and day out.  Angels are long-lived and large ones, such as these, especially so.  Still, I wonder how long their terms of duty are?  Do they get relieved every 10,000 years or so?

Our world is full of spirit beings, all around us, large and small, day in and day out.  Let us open our inner eyes and see (and inner ears and hear). That is what the Fairy & Human Relations Congress is about.  Learning to see and hear into the Spirit realms.  Years ago I remember waking up at a Fairy Congress at Skalitude (in the Methow Valley) to a particularly loud and numerous birdsong and thinking that it was one of the strongest performances I had heard anywhere.  What a great place to connect with the birds and the fairies who work with them.  You are invited to the 2018 Fairy & Human Relations Congress to come and listen with all your senses, inner and outer.

Recently I was exposed to the Hindu spiritual ceremony of Agnihotra.  This is a ceremony wherein a special fire is lit exactly at the moment of sunset.  Dennis, one of our Fairy Congress friends, performs the ceremony in Port Townsend.  The ceremony comes from India but is now performed at locations around the globe.  So it too is a spiritual phenomena that travels around the globe as a wave.  There are fairy fire beings who are part of every Agnihotra ceremony. There is a very large, Agnihotra Fire Fairy Being who works with all the ceremonies worldwide and its cleansing affects on our atmosphere.   Very important work that few are aware of. Earth is a spiritual planet, not just a physical place and more of us humans need to step up to the plate and fulfill our roles in planetary health and evolution.  We are also part of the conversation our planet is having with the stars.

Previous PostMay News!Next PostHow to Start a Fairy Group in Your Area

Photos from the 2021 Fairy Congress, Salem OR

Crystal Skulls and the Sidhe

Fairy Congress Presenters thru the Years